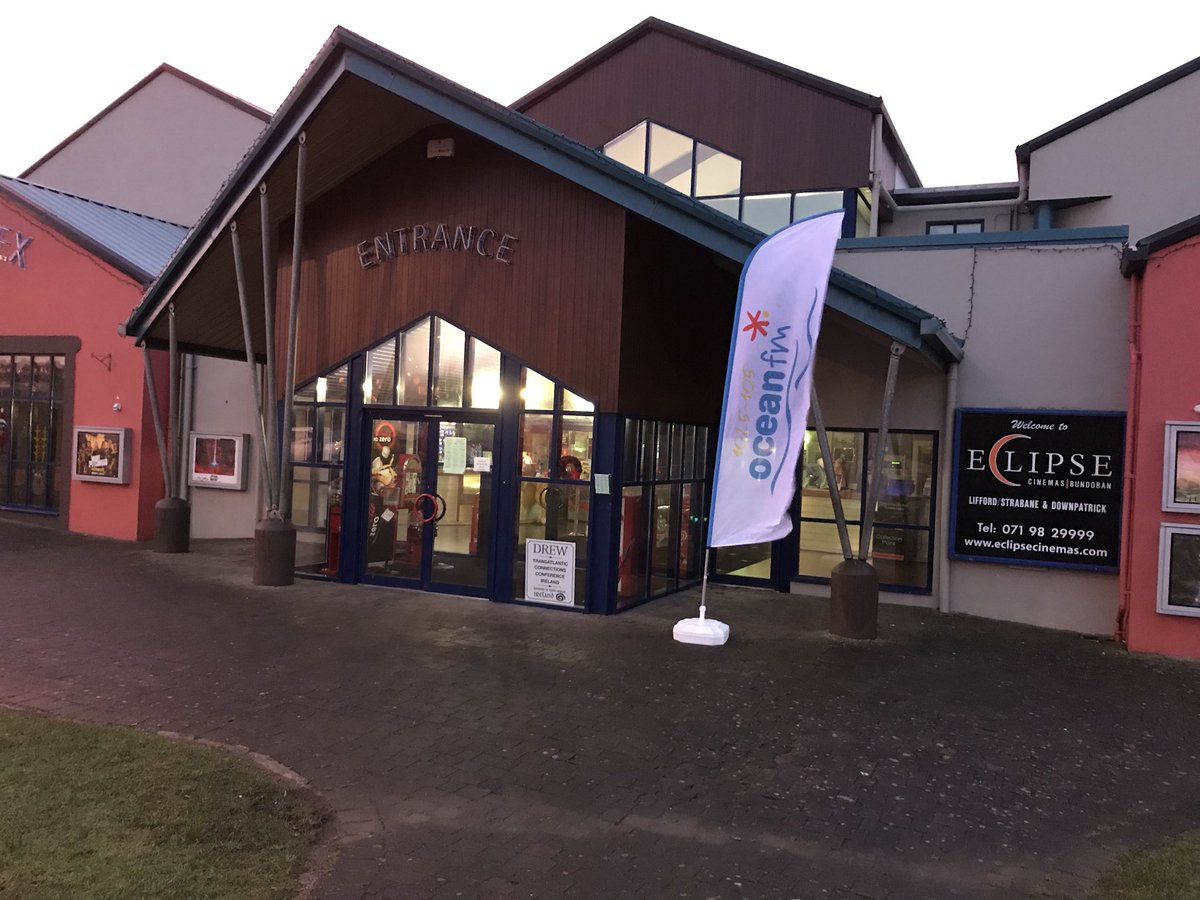 Bundoran Cineplex  is the Northwest's own local six screen cinema.
We opened in 2001 and had a major regeneration since then with the addition of new American Rocker Chairs, Sony Digital 4K Projection and change of décor.

Our ambition was to bring City Style cinemas to smaller towns, with the extra attractions of a warm Donegal welcome and high quality customer service that you would associate with a family-run business.
And if you visited, you'll have seen that's what we do. We work hard to curate our programmes so we have all the latest blockbusters and great family fare mixed with the best of Irish and smaller independent films that so many of our patrons enjoy.

A Donegal student came up with the name Eclipse Cinemas following a name the cinema competition because "When you go into a studio it is bright, then the lights go down and the film starts.  At the end the lights go up again, just like during an Eclipse". 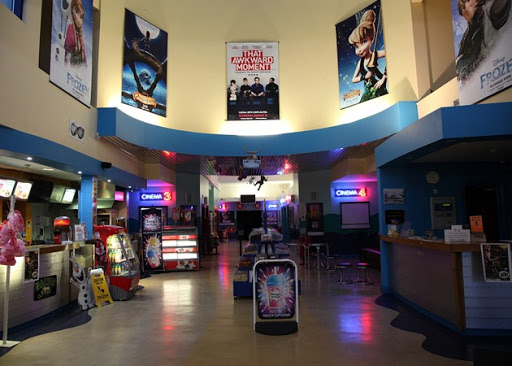